The official presentation of the 2016 Ferrari F12tdf 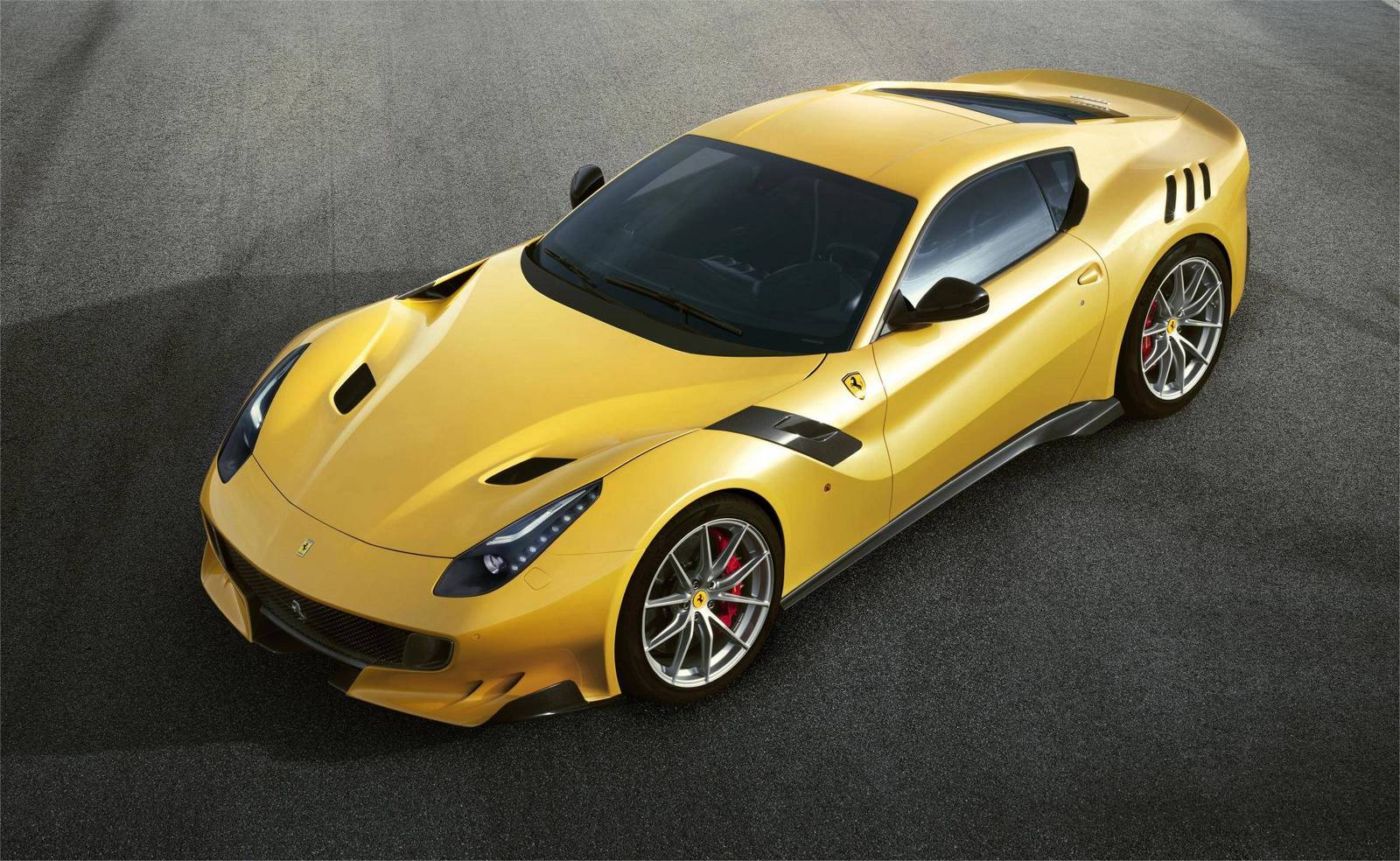 The hardcore Ferrari F12 was eagerly awaited for a quite long time and finally has been introduced in the form of the F12tdf. The car got significant development in horsepower and aerodynamic advancements.

The hardcore Ferrari F12 was eagerly awaited for a quite long time and finally has been introduced in the form of the F12tdf. The car pays homage to the Tour de France endurance road race which was dominated by Ferrari in the 1950s and 60s. Powering the car is the same 6.3-litre naturally-aspirated V12 engine as the F12 Berlinetta, power has been significantly increased from 719 hp up to 770 hp at 8500 rpm. Meanwhile, torque has been bumped from 509 lb-ft to 520 lb-ft at 6750 rpm with 80 per cent of that peak torque figure available from 2500 rpm. Thanks to these horsepower and torque gains, the Ferrari F12tdf will accelerate to 100 km/h in just 2.9 seconds before maxing out a top speed in excess of 340 km/h. In order to boost the engine’s efficiency, Ferrari has drawn on its Formula One experience. As such, fuel consumption sits at 18.3 mpg with 360 g/km of CO2 emissions being emitted.

Another significant development for the Ferrari F12tdf is the rear-wheel steering system implemented to reduce the car’s tendency for oversteer. Ferrari dubs the system Virtual Short Wheelbase and it automatically adjusts the angle of the rear wheels depending on the steering angle. It is similar in principle to the rear-wheel steering of the Porsche 911 GT3. Beyond the mechanical modifications, the F12tdf adopts a range of visual and aerodynamic advancements to distinguish it from the standard model. The cabin is unsurprisingly quite sparse and features a selection of new carbon fibre components as well as alcantara and the absence of floor mats. 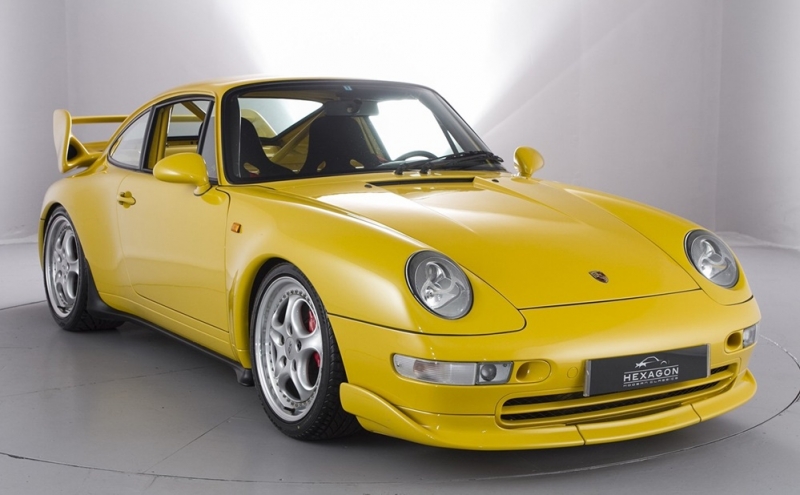 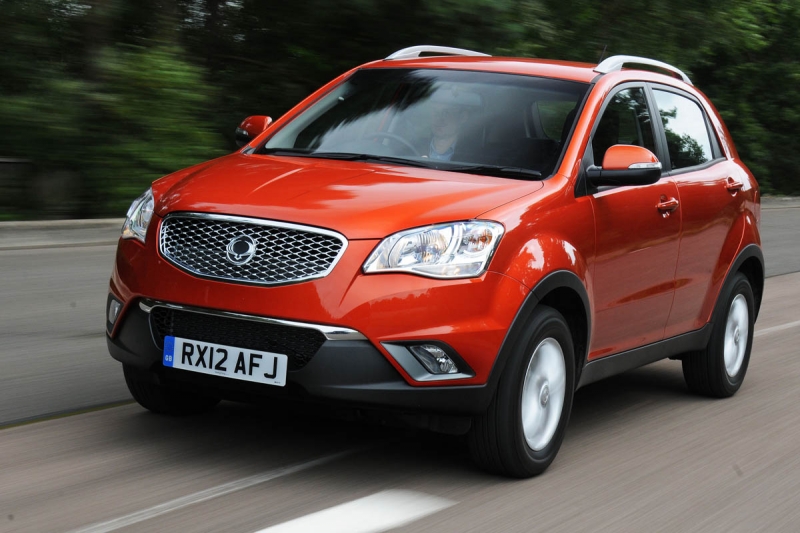 Ssangyong will enter the US market with its new CUVs 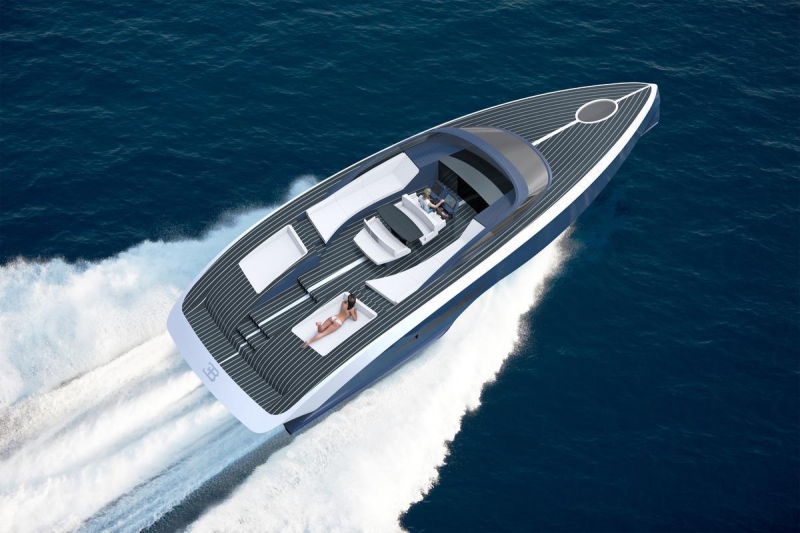 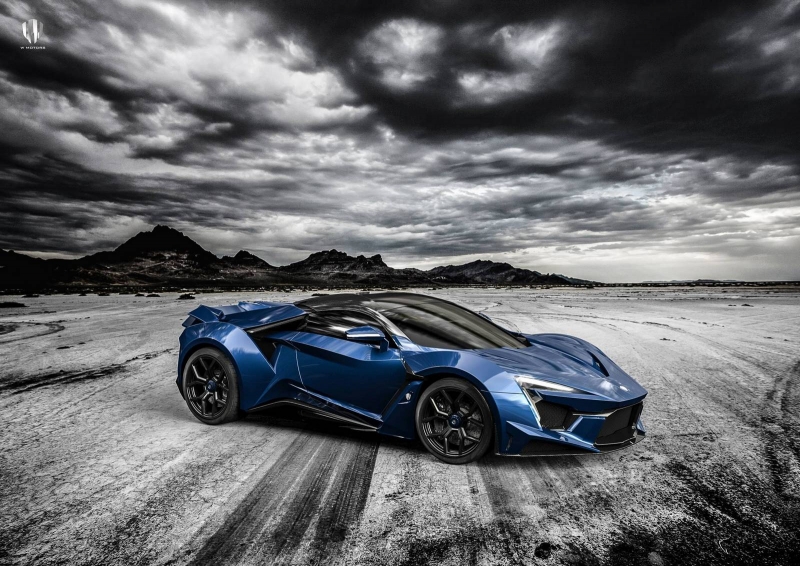 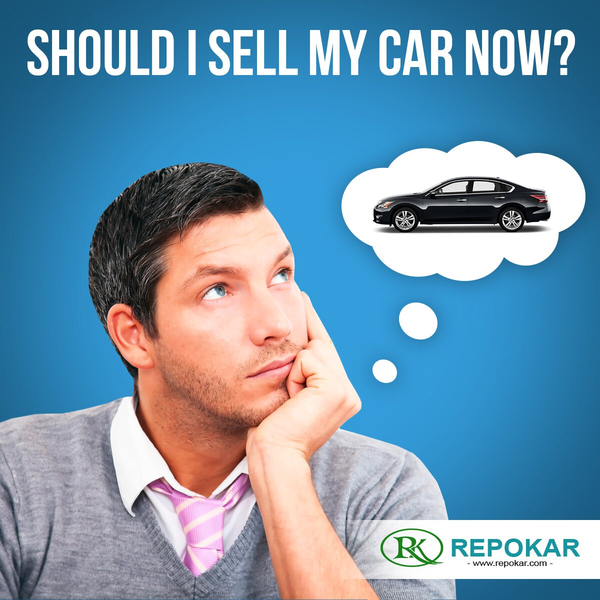